To founder Mickey, nothing is more exhilarating than catching a thermal and the rush of ascending in his paraglider. To many pilots, that is paired with the excited indicator of their vario as they rise – and there’s nothing like the sound of +5 meters per second!

Between us, we at Fly+5 have been flying for more than 50 years of combined experience and we are dedicated to giving you honest, knowledgeable advice on the sport and offering excellent gear at excellent prices. 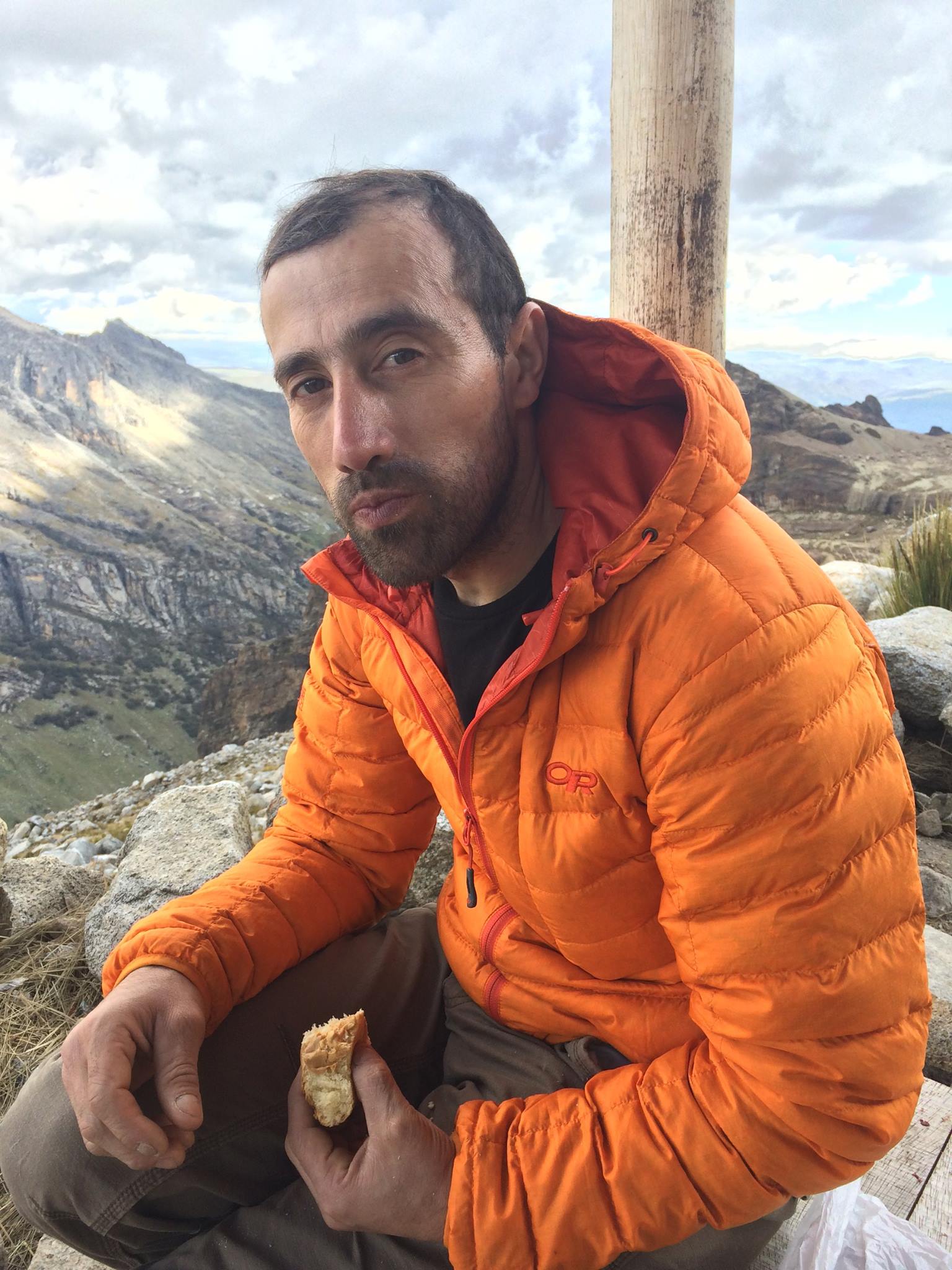 Mickey Rodas had an unexpected introduction to paragliding when, at only 18 years old, he was diagnosed with terminal cancer.

Treatment and sheer force of will saved his life against all odds, but ended his aspirational career as a rock climber, in which he had been competing internationally around South America.

No longer able to compete at this level or take part in his other major hobby of mountaineering, Mickey sought another sport to pour himself into.

When he started paragliding, his love for it instantly outstripped all other passions — and he’s been flying ever since!

Now based in New York and armed with more than 20 years experience, Mickey is an USHPA P4 Advanced Pilot, Basic Instructor (for certifying P1 + P2 pilots), and T3 Tandem Instructor. He is the founder of Fly+5 and is dedicated to sharing his knowledge and passion for the sport with others. 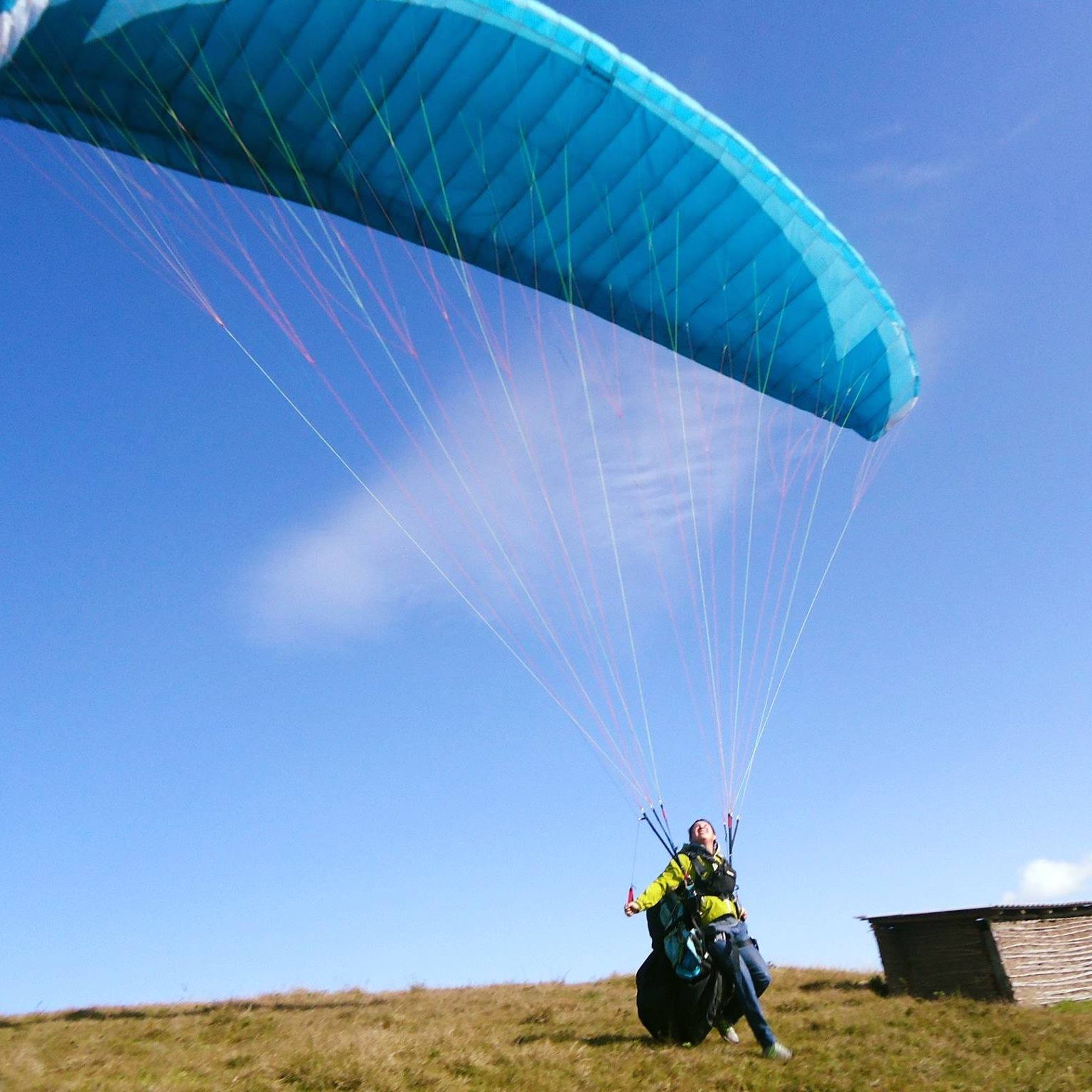 Johnny Zhuñi became a pilot in 2010, under the watchful mentoring of Tío Pablo. He and Mickey met a couple of years later, quickly becoming great friends and piloting adventure partners.

In 2012, Tío Pablo took Johnny to his first Paragliding Festival in Riobamba, Ecuador, where he relished meeting so many pilots. While competing there, Johnny was able to fly his very first thermal – an amazing memory, which also included a symmetrical collapse to add to the experience! He was hooked.

In 2018, he competed in Ecuador’s Nationals, breaking his own personal records in distance and altitude while flying the XCRacer (EN-D) from Flow Paragliders. This competition was particularly meaningful for Johnny, as it followed a long recovery from an injury. Now, Johnny is planning to compete more, locally and internationally.

Johnny is one of Fly+5’s most popular recreational tandems experience pilots and loves meeting all the people who come from different parts of the country looking for the adventure of flying in the beautiful Paute! He is also Fly+5’s lead sales consultant in Ecuador, focused on providing the absolute best paragliding gear to satisfy every pilot’s needs. 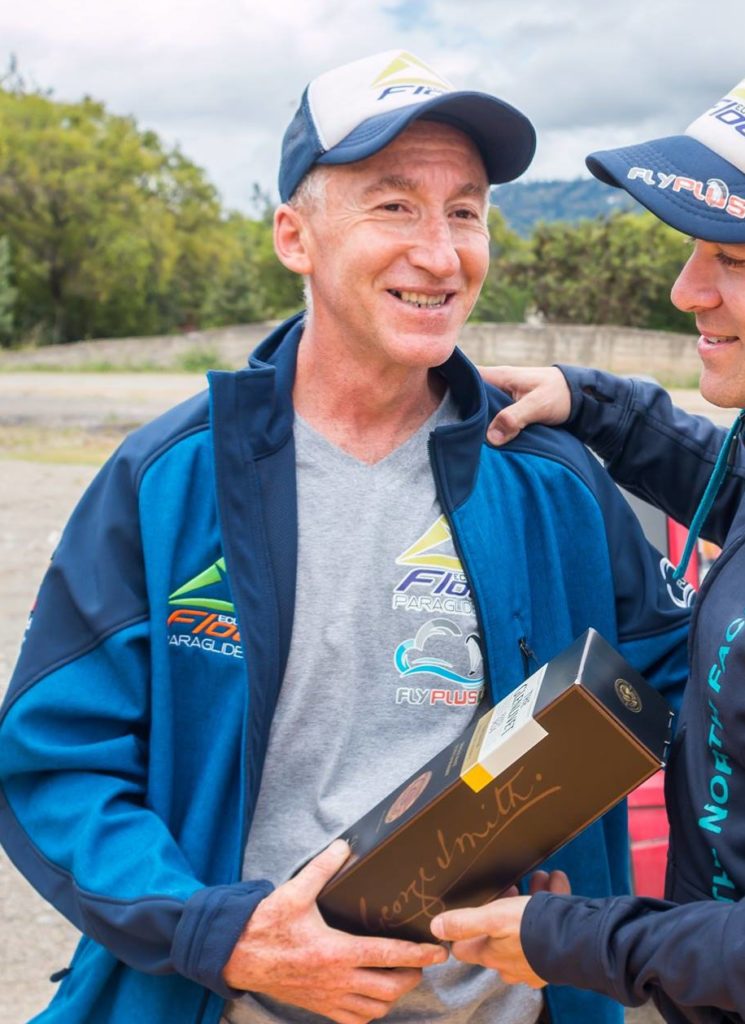 Pablo Rodas, Mickey’s Uncle, taught Mickey and Johnny how to fly – as well as countless others – and we consider him the Father of Fly+5.

Renowned throughout South America for his prowess across a myriad of sports at a competitive level (paragliding, rock climbing, mountaineering and kayaking to name only some of them!), he was one of Mickey’s most formative role models growing up.

Considered in Ecuador as a pioneer of the sport, Tío Pablo has been teaching paragliding since 1994 (more than 25 years!)

His focus on safety and respect for the forces of nature are emphatically passed onto his students, creating a generation of highly aware pilots with a skill to read the winds and the clouds, without total reliance on gadgets.

Pablo himself never flies with a vario. 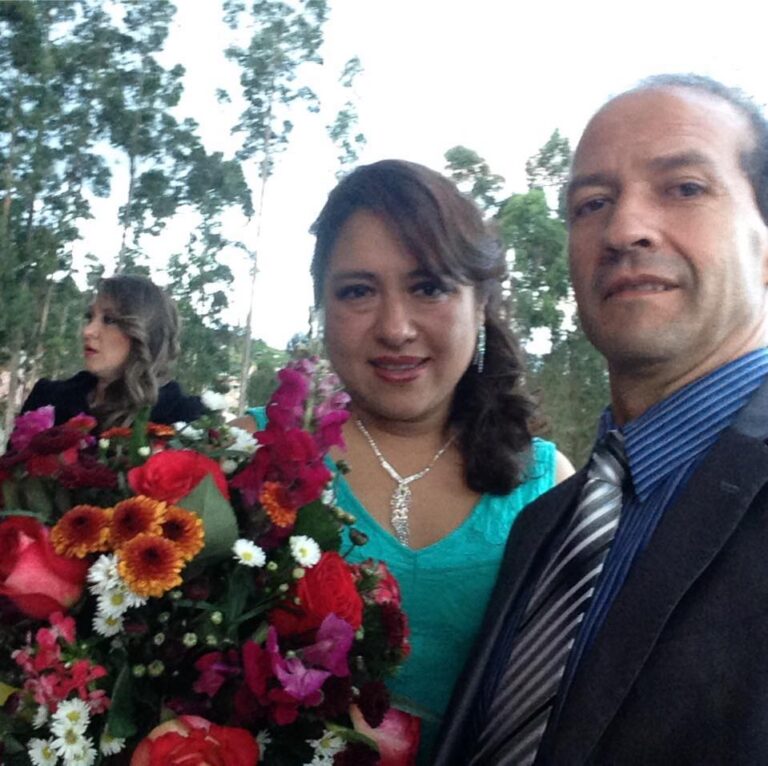 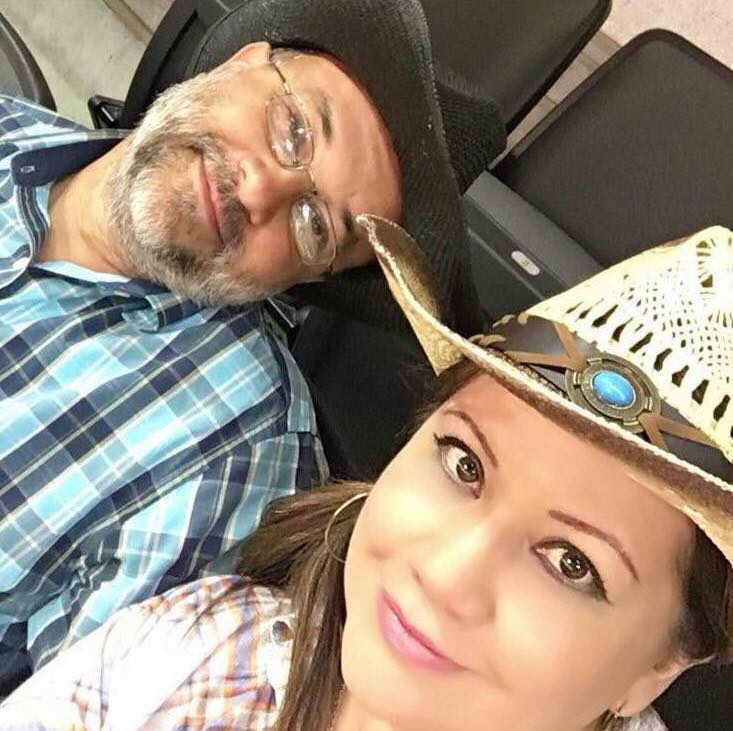 “Since I met Mickey Fernando he has been selling me all my paragliding needs. He is always willing to help every time I need him. Quick delivery and plenty of support with the best prices ever.” 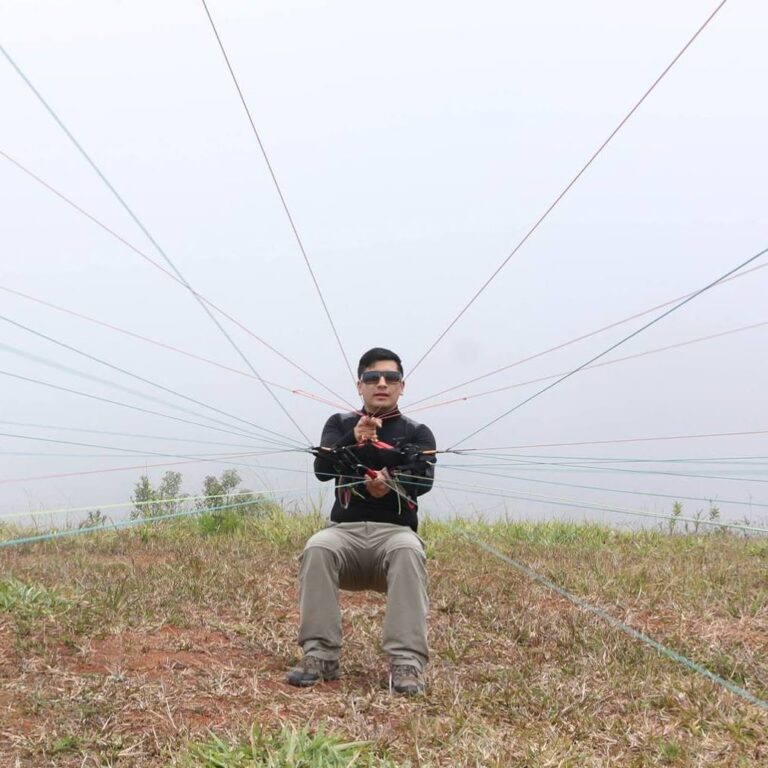 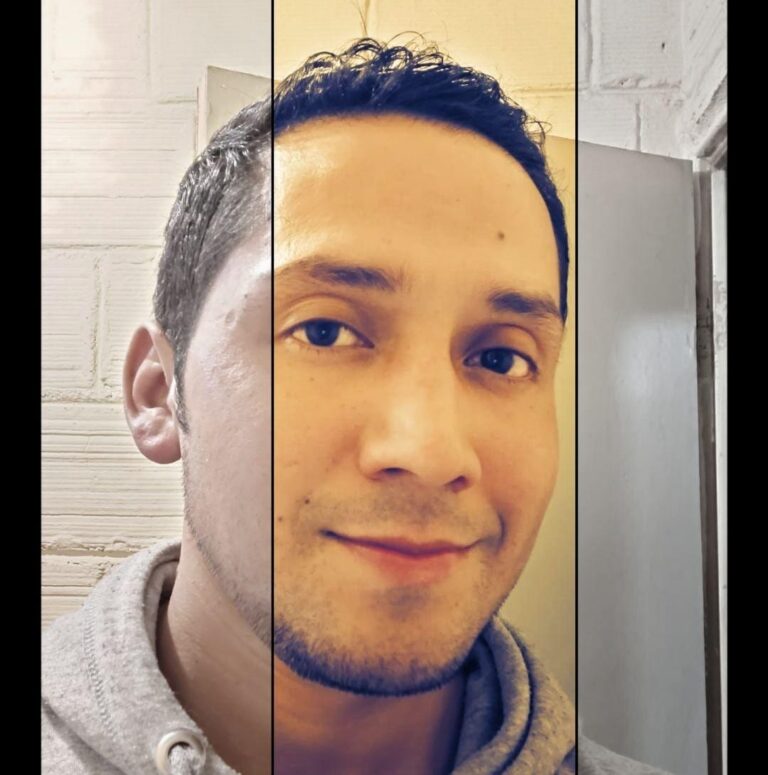